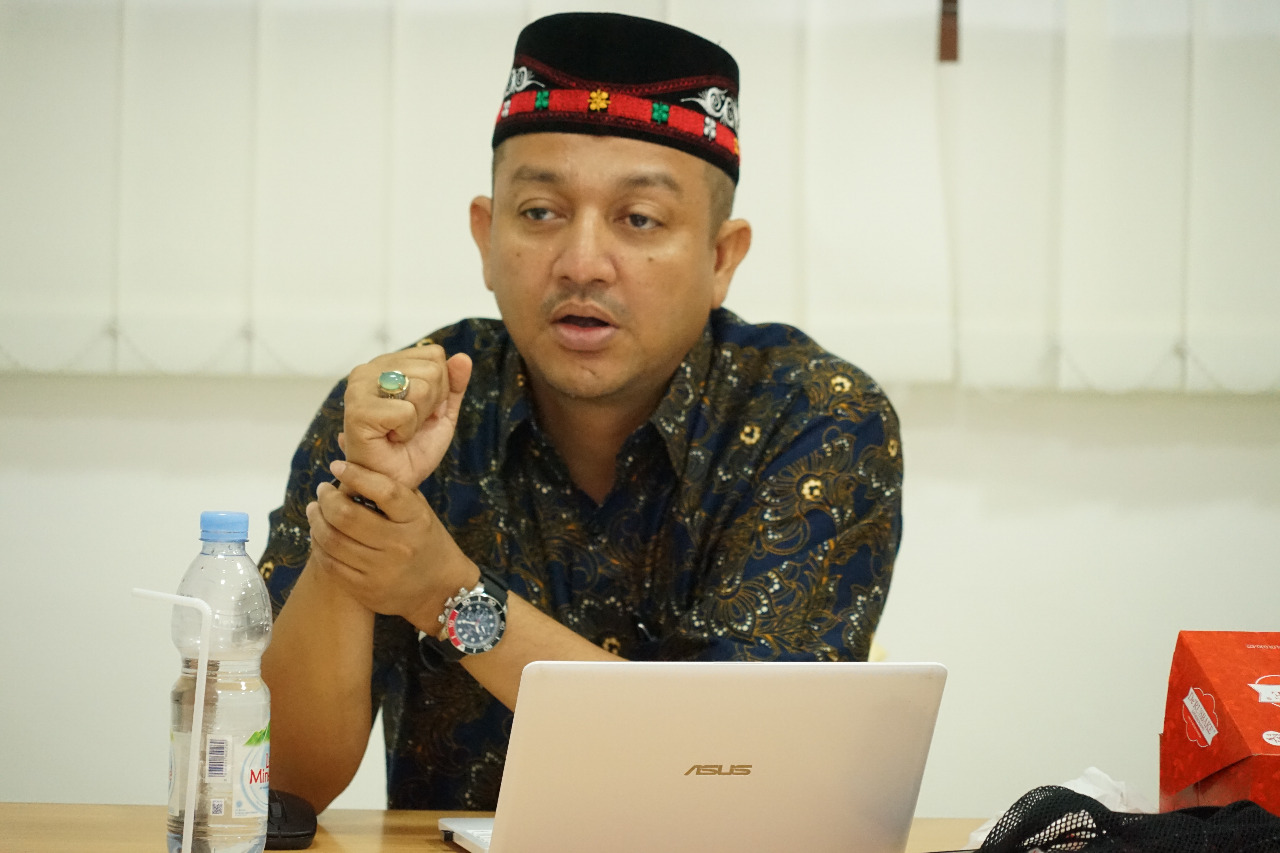 He was born in Aceh provincial capital of Banda Aceh. A son of dr. Teuku Iskandar SKM (late) and Sritati Nurmulyati finished his elementary program in his hometown, before continued to university degree, studying religious and cultural studies as well as comparative Islamic Laws at Sanata Dharma University and Sunan Kalijaga State Islamic Religious Institute respectively. Both are based in Yogyakarta. Now he's continuing his doctoral at Regional Planning of Universitas Sumatera Utara.