As an effort to address this problem, Dr. RozannaDewi, took an initiative to contribute to reduce plastic waste. The plastic waste crisis has encouragedher who works as the lecturer at Chemical EngineeringDepartment at UniversitasMalikussaleh to develop eco-friendly plastics. Nona — RozannaDewi's nickname — who has conducted research on environmentally friendly plastics for a long time received research funding from the Ministry of Research, Technology and Higher Education (Kemenristekdikti) of Republic of Indonesia in 2017.

A year after that, Nona established PT Plastik Sago Teknologi, which produces various household needs made from environmentally friendly plastic. Sago here does not mean corner in Acehneselanguage, but sago in English. "We chose the name because the raw material we use is sago," Nona told to Ayi Jufridar and photographer Bustami Ibrahim from Unimalnewsin early August 2019.

Below is the conversation with RozannaDewi about eco-friendly plastics and her obsession in developing industries in Aceh.

Why are you interested in using sago as the raw material?
Sago is easily available in Aceh and other parts of Indonesia. Actually there are still other raw materials that can be used such as cassava, potatoes, or corn. However, theybecomethe sources of food for many people. In contrast to sago, its use as a food source has decreased even in eastern Indonesia.

In addition, growing sago is not difficult and it can grow in various regions in Indonesia. If it is used to produce environmentally friendly plastics, it will not affect its availability as food source.

Is the use of plastic materials very worrying nowadays?
Plastics have become a major need in our society that we cannot avoid using them for various needs. However, plastic recycling has not been a massive movement when compared to the amount of plastic waste we produce. Waste management in the community has not been well developed. Increasing costs for plastic bags, for example is moreas a new source of income rather thanasan effort to build awareness to reduce the use of plastic bags.

We certainly cannot avoid using plastic for various reasons. A dynamic and practical life makes plastic is largely needed by people. But the use of plastics can actually be reduced.

What does PT Plastik Sago Teknologi produce?
For the time being, we only produce various household needs such as plates, cups, flower pots, and bowls. Actually, we are also able to produce cellphone cases and electric switches or somethingsimilar. But we still have obstacles in obtaining capital. We need more mold  andthe price is expensive.

Well, we are a startup company and we do not have large number ofemployees and they are students who used to help research as well. We still need more equipment and capital. We hope there will be investors to help us growing bigger.

Where aretheycurrently produced?
Our products are still produced at the National Nuclear Energy Agency (BATAN) in Jakarta. There are our people who oversee the production process. If I take care of production atBATAN, it will requirehigh costs and is not economical to go back and forth to Jakarta.

For derivative products, where are they marketed?
We have established communication with a number of franchise minimarkets in Aceh. But most of them only focus on food products. As for the local minimarkets and several shops around Lhokseumawe and North Aceh, many of them have marketed our products. We also often participate in various exhibitions. Some institutions have agreed to send our products to the exhibition.

Nona hopes to be able to mass produce such environmentally friendly plastics. Her big dream is  that the company will be established in Aceh so it can contribute to the development of the region. In addition to producing environmentally friendly plastics, it can also support economic growth and provide job opportunities for young people in Aceh. These products are also healthier and safer to use compared to conventional plastics that contain hazardous chemicals.

"The plastic we produce can break down in two years. It can even decompose within a year, depending on soil conditions,” said the alumni of Universitas Sumatera Utara.

Why don’t you choose to be a politician?
My father gives freedom for his children to choose any career that we like. He never forcedus to have a career in politics. I chose to become an academician because it feels good to be able to share knowledge to others; to do research that contributes to the development of environmentally friendly industries. 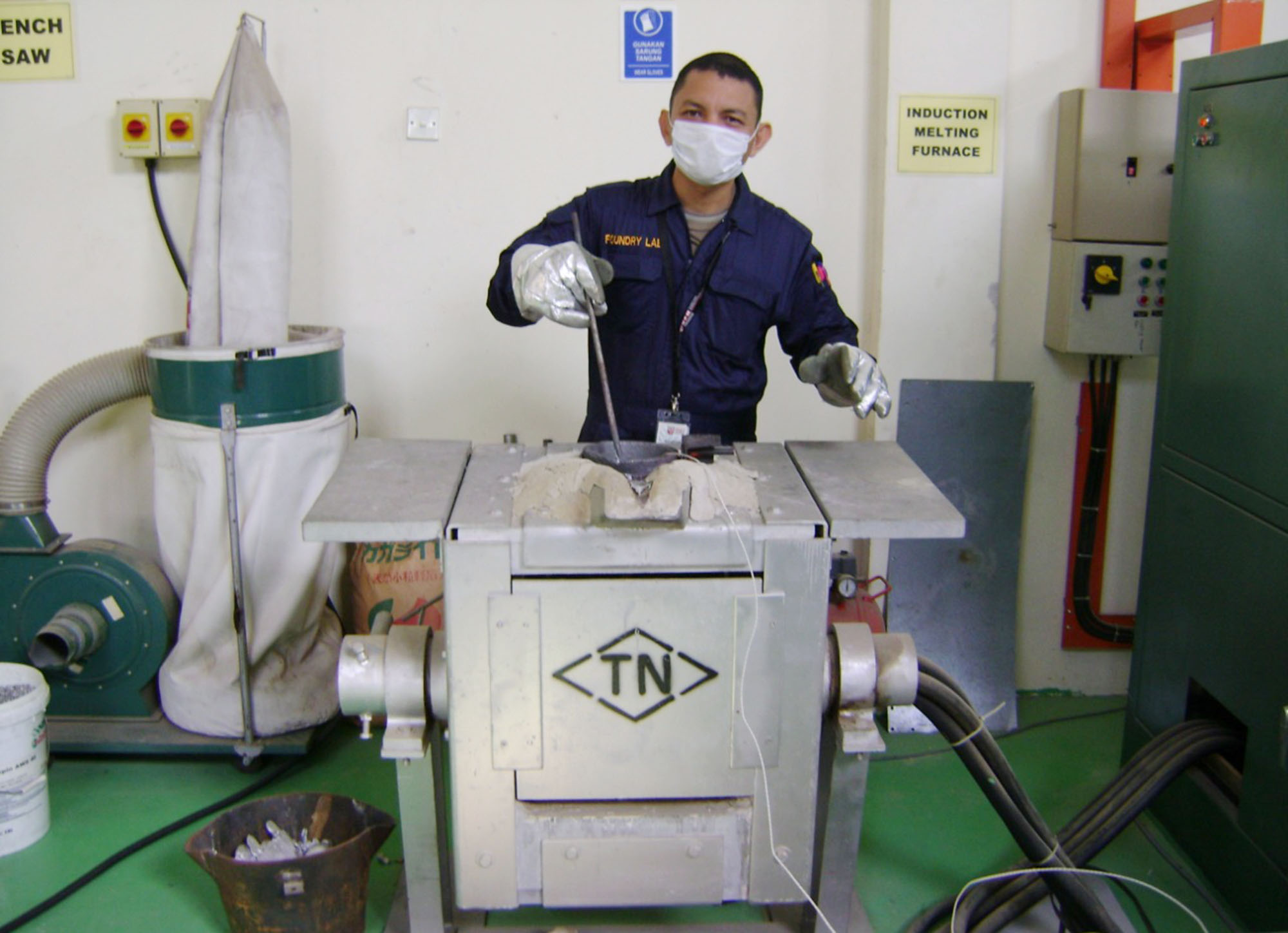 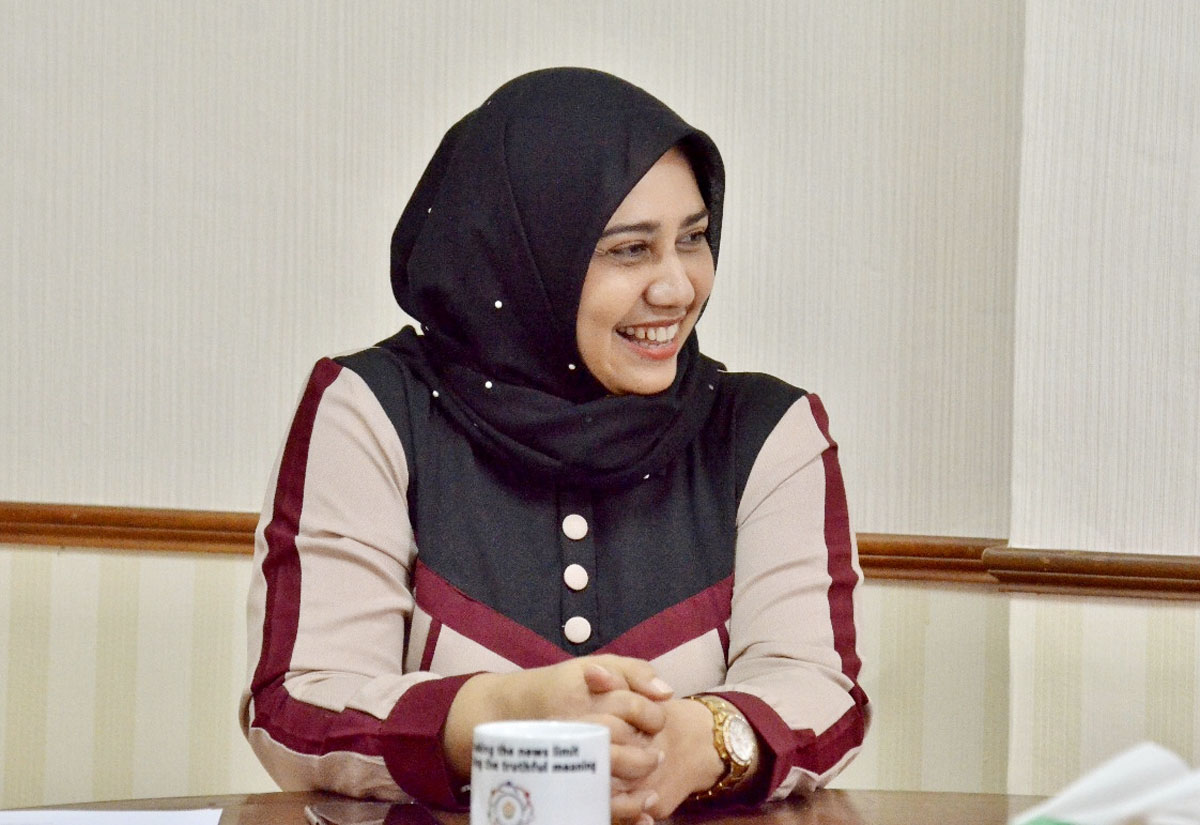 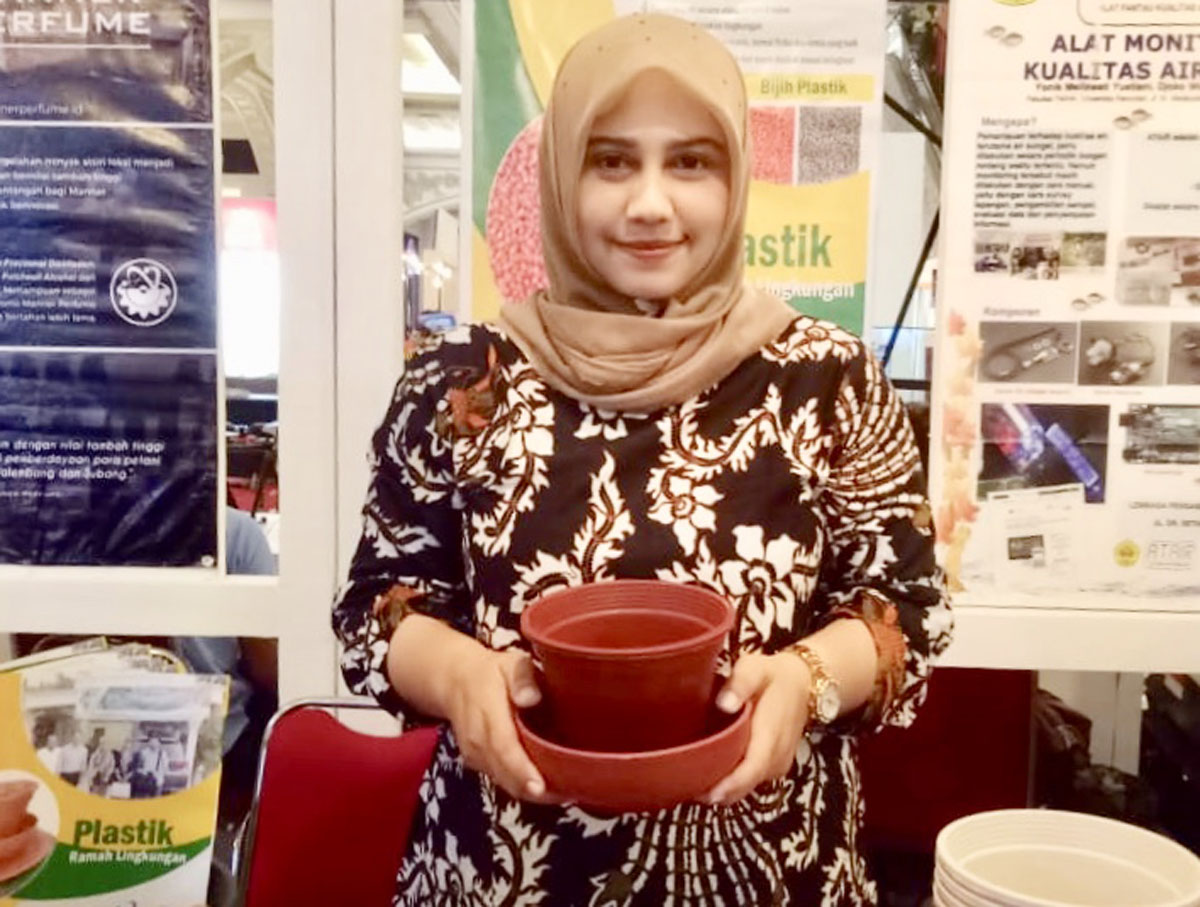 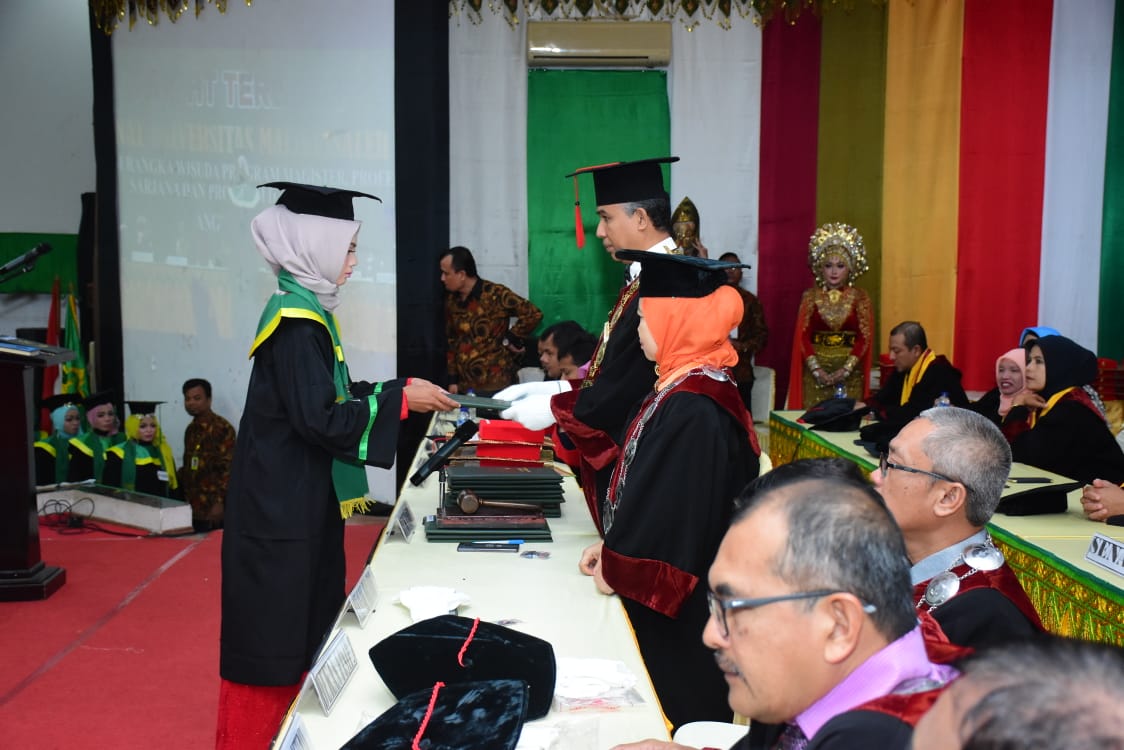 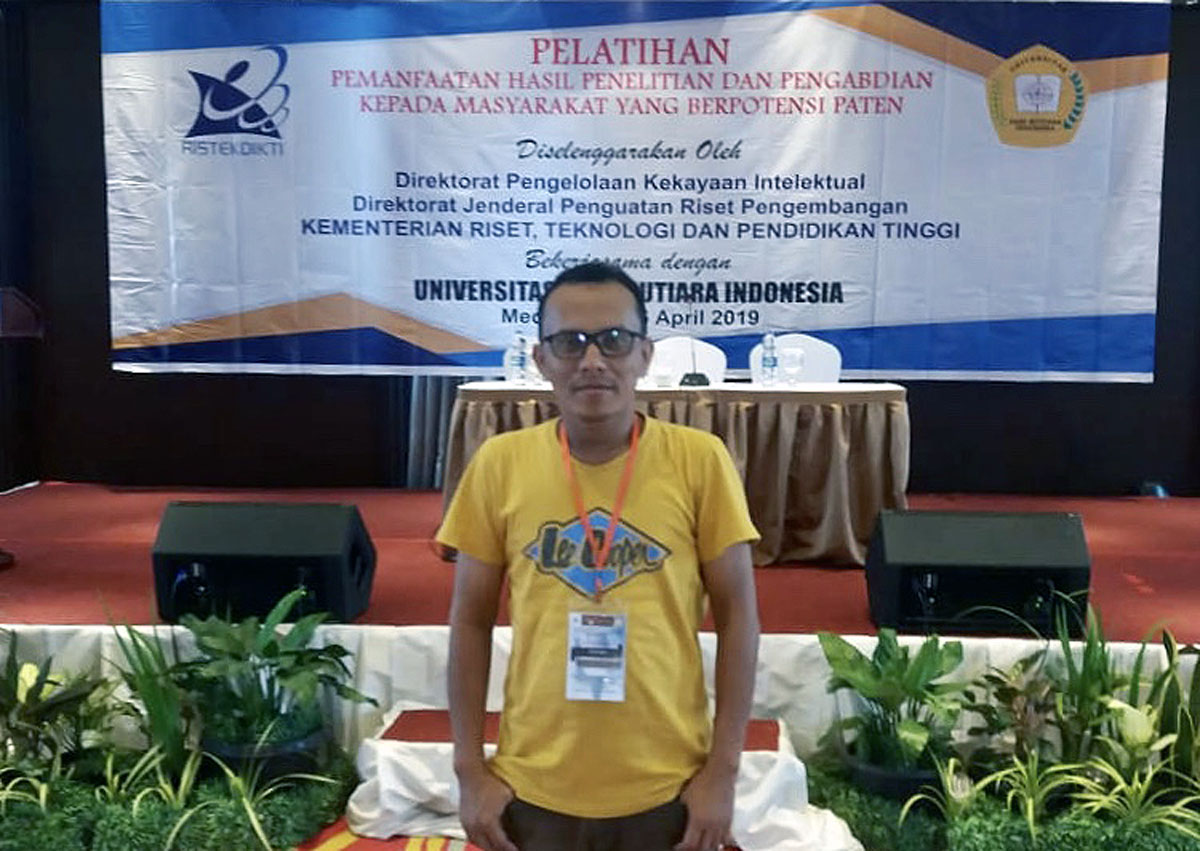 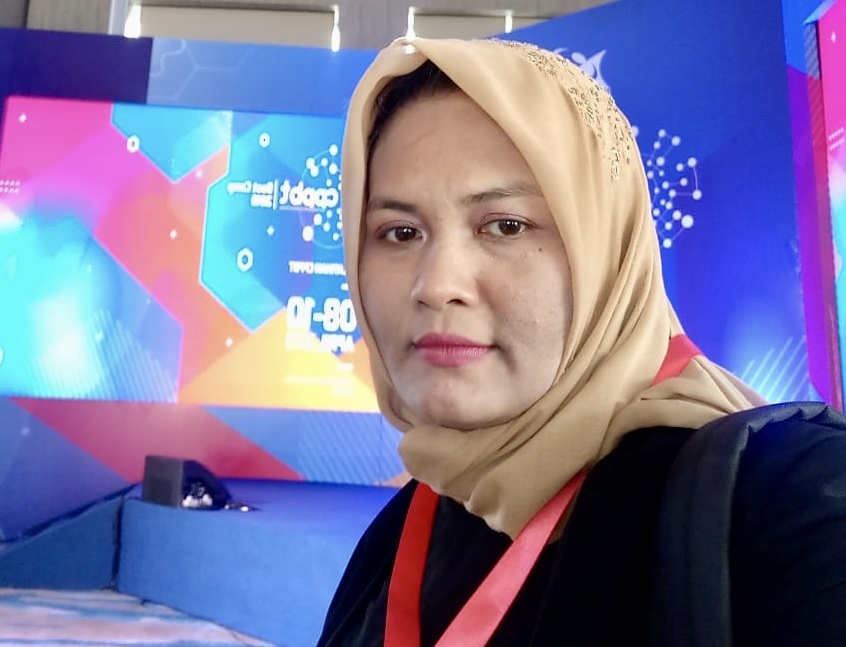 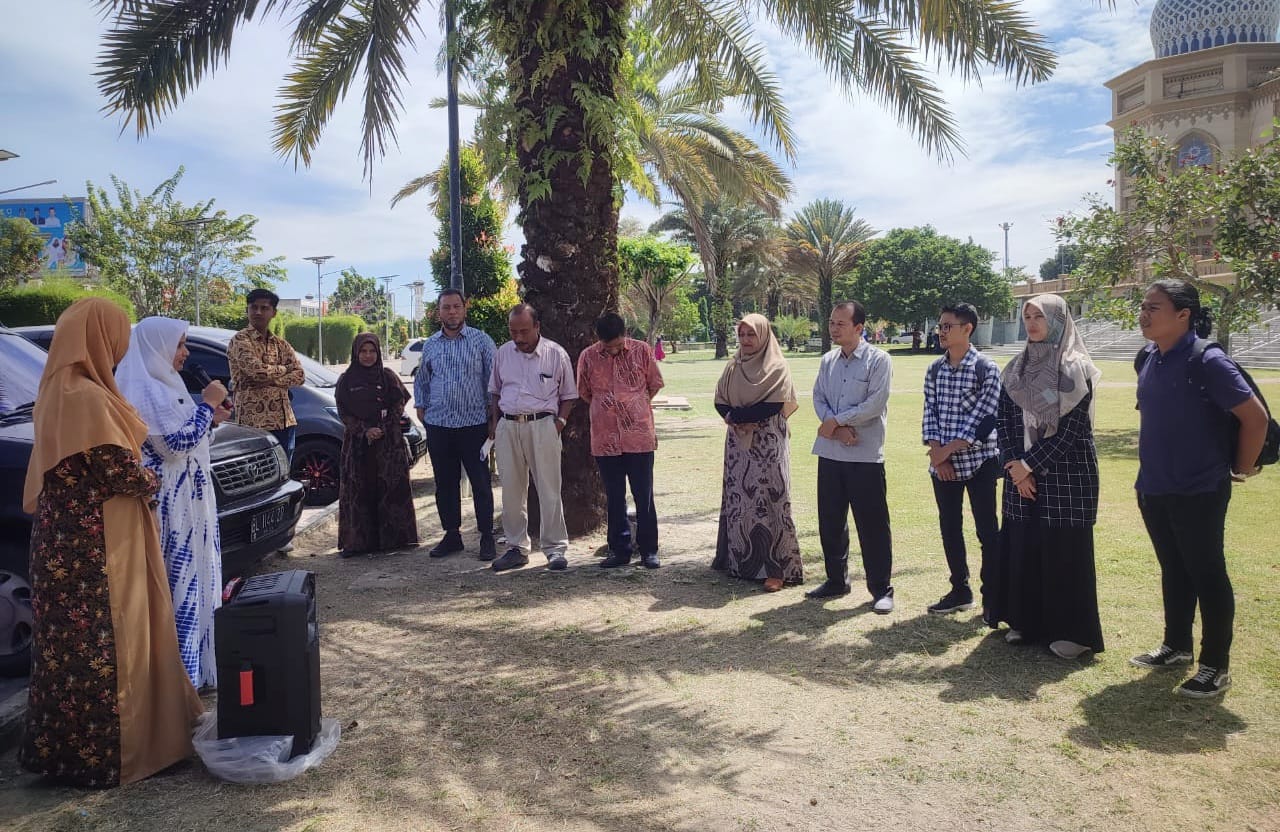 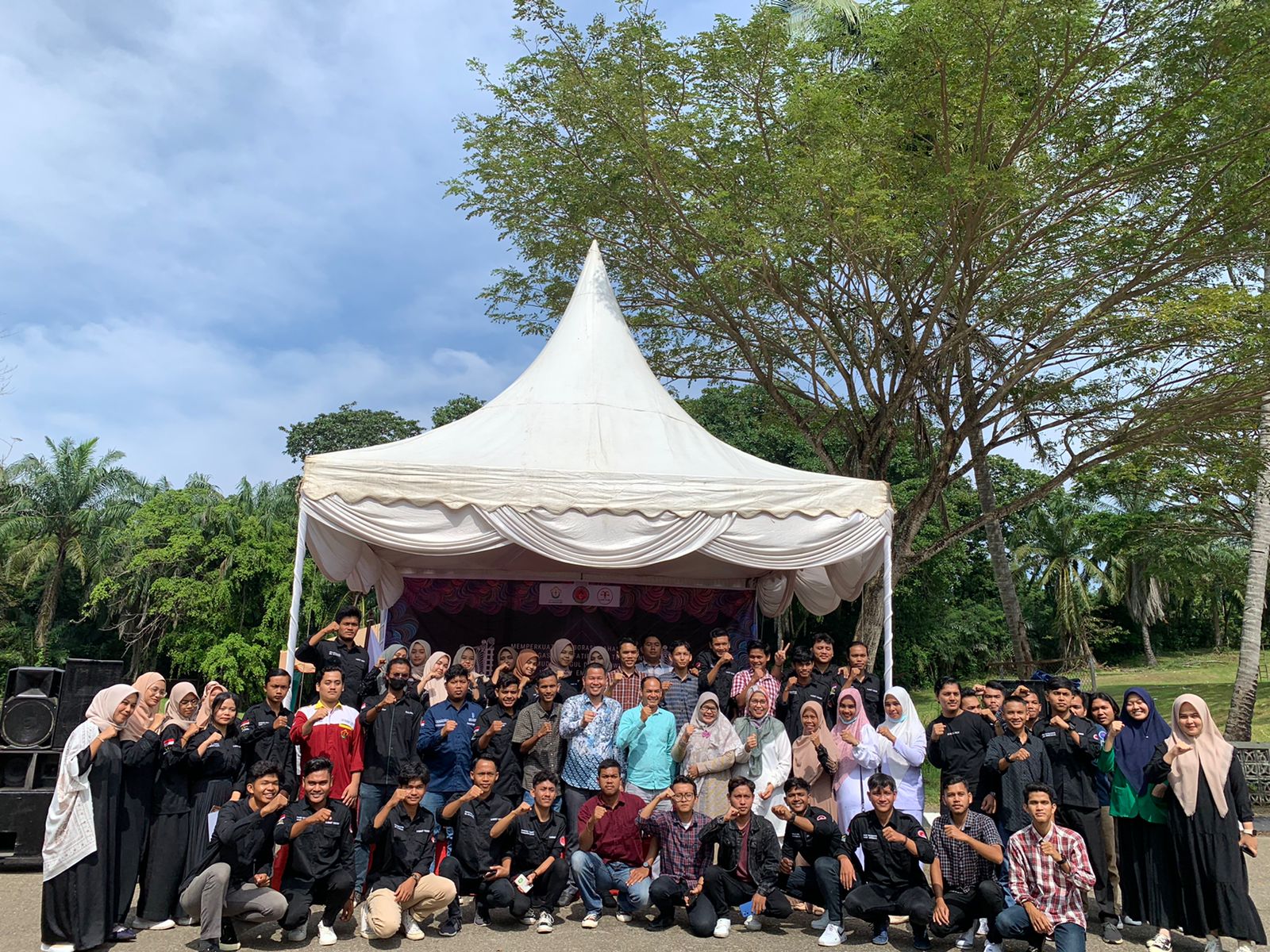 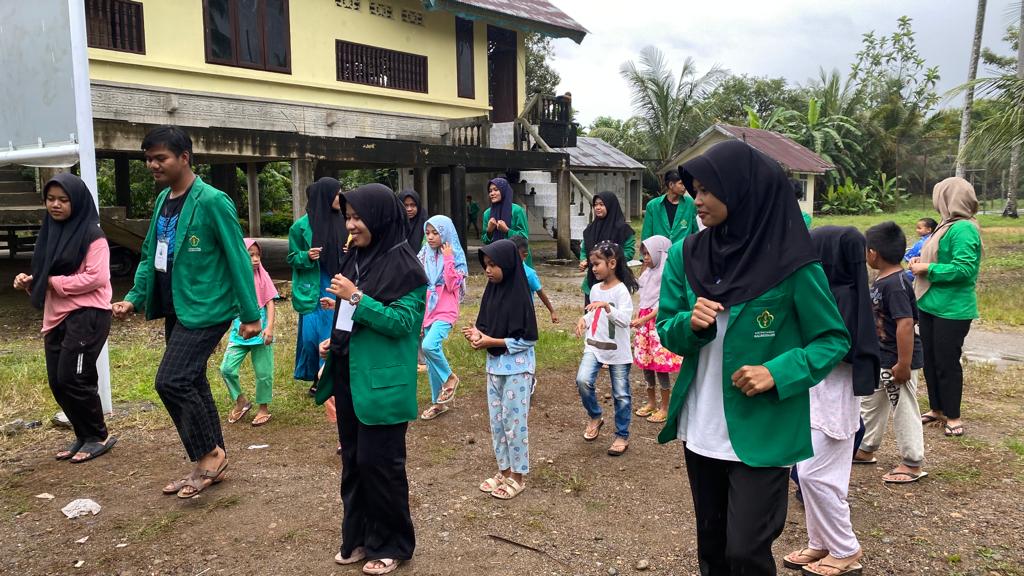 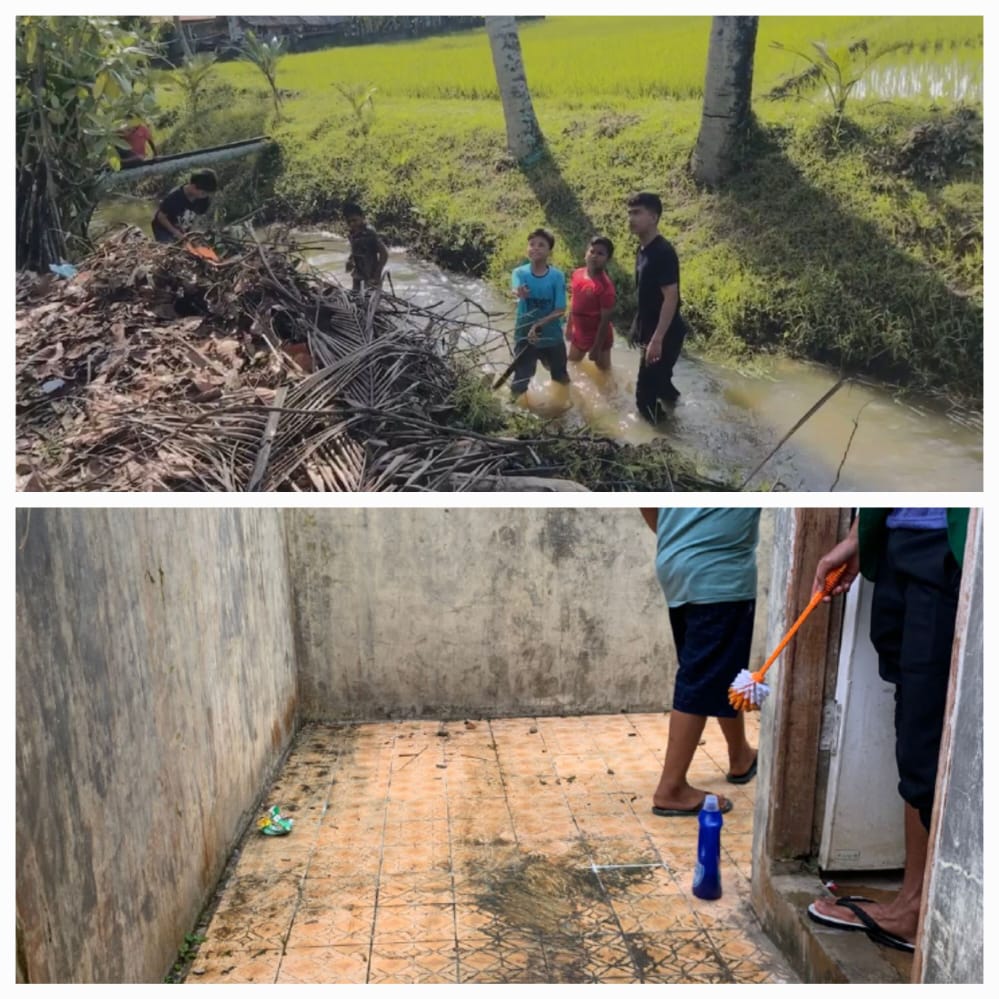 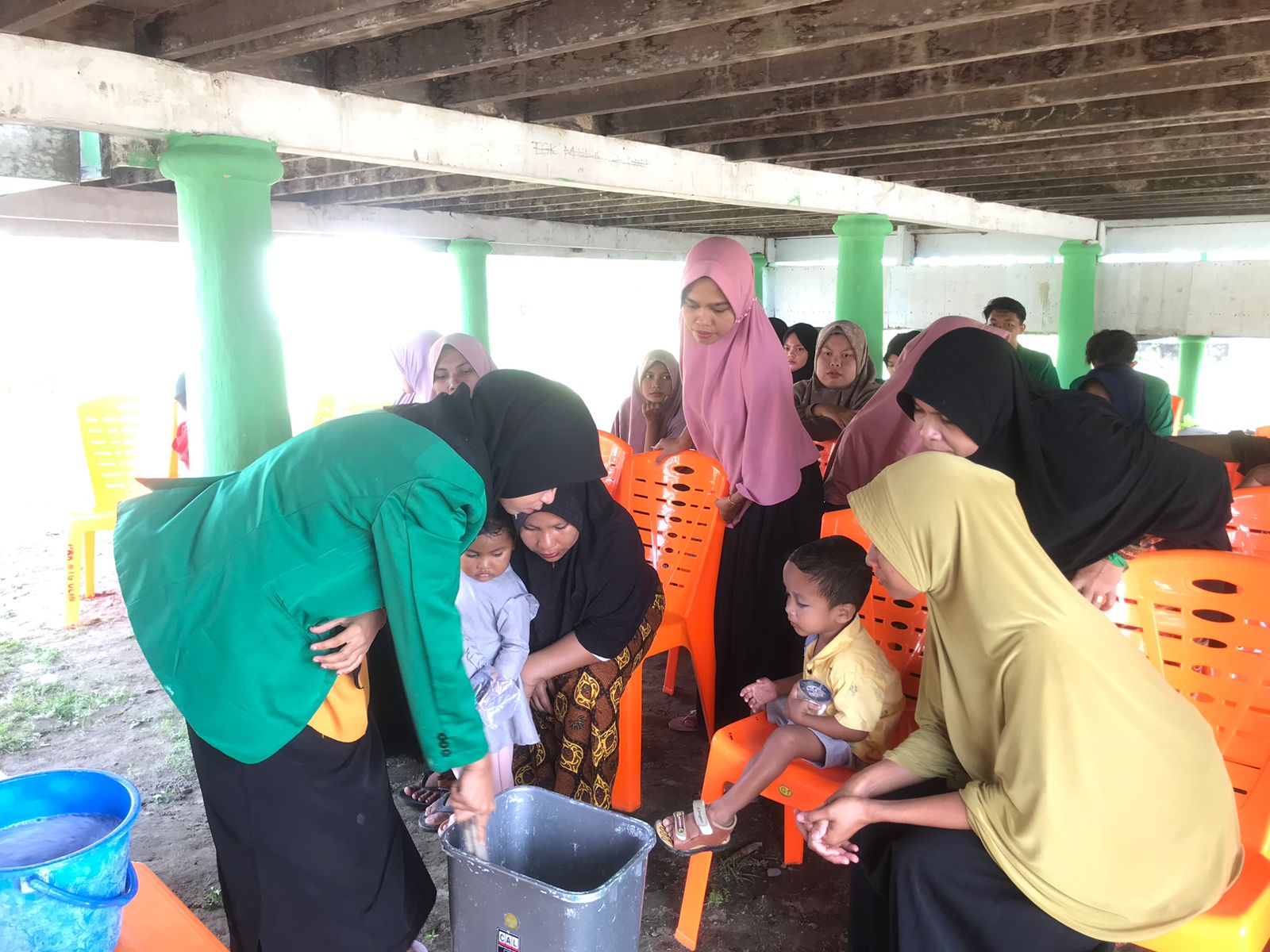 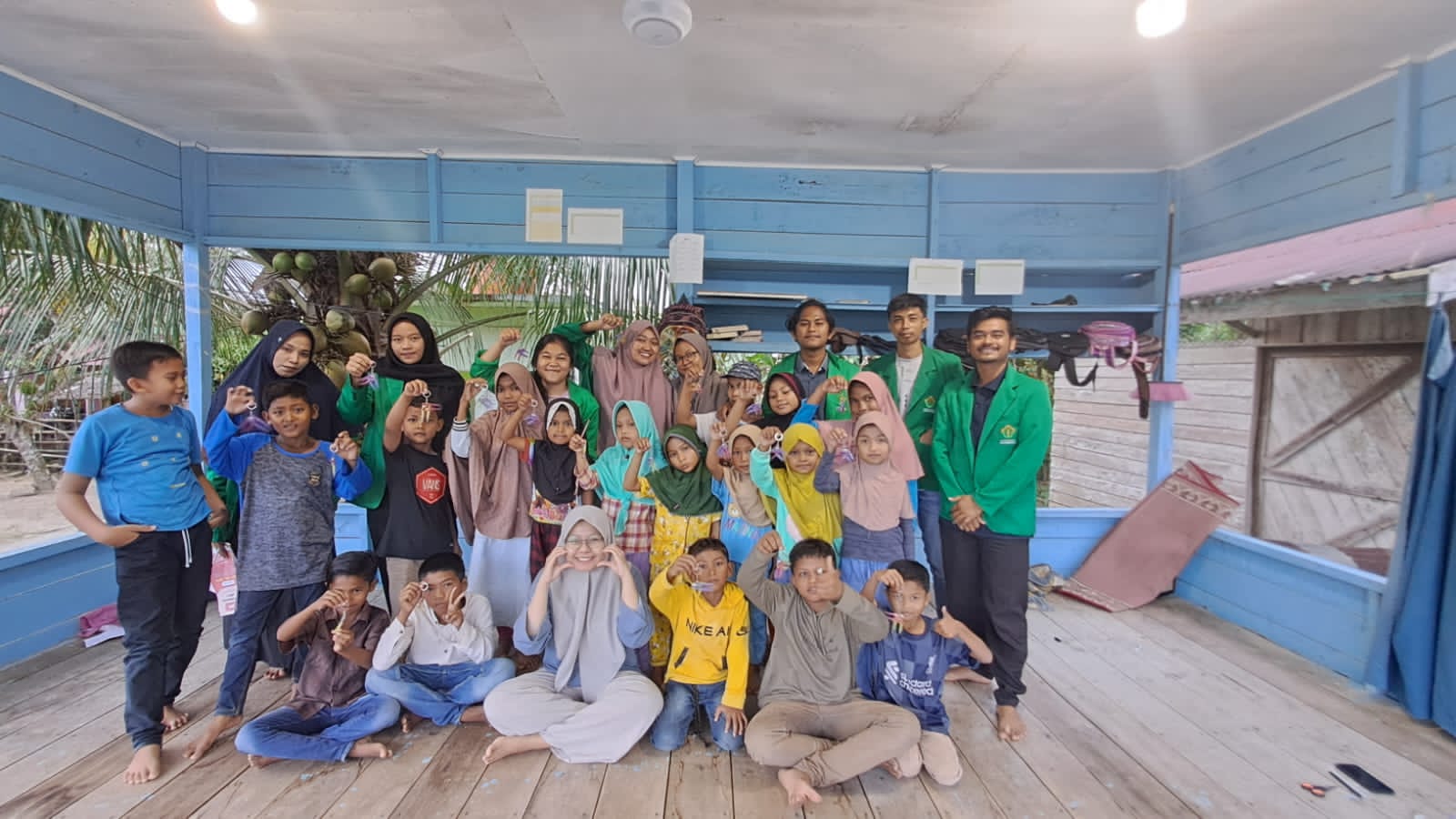 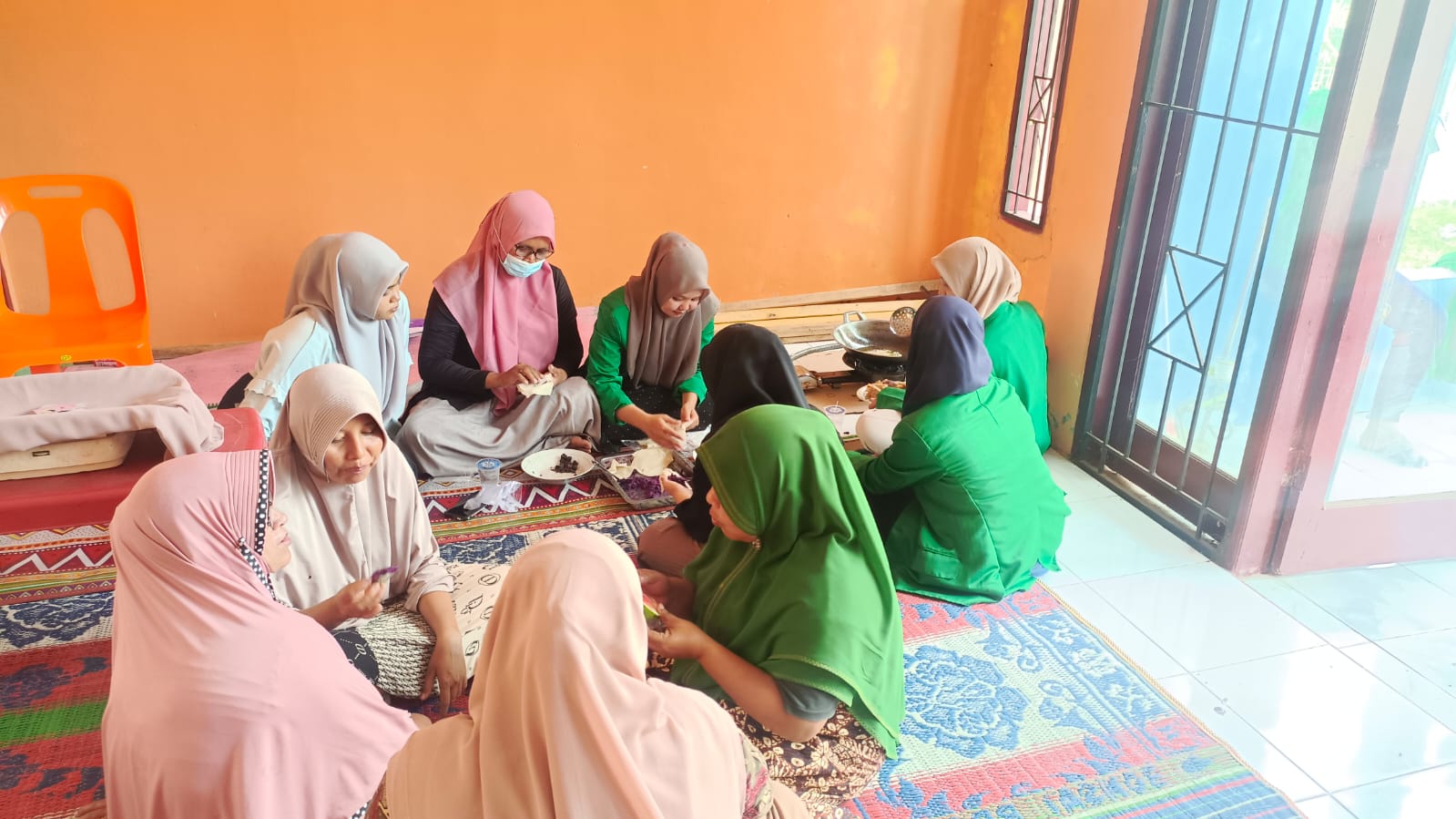 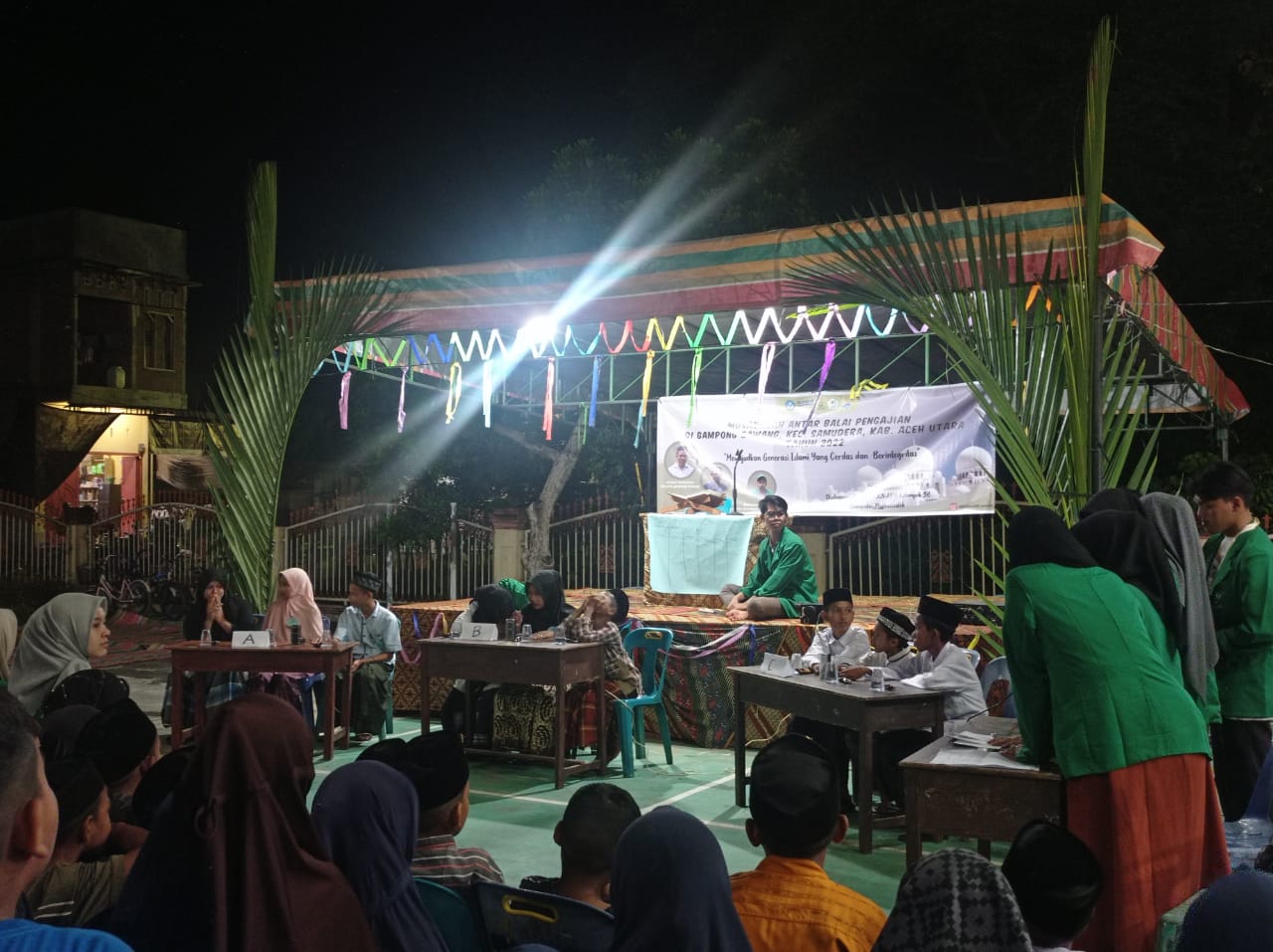